More police forces could use legislation intended to deal with anti-social behaviour to disrupt the activities of people suspected of exploiting children, a detective has said.

Detective Inspector James Faulkner of Greater Manchester Police (GMP) trumpeted the way his force was “blazing a trail for others to follow in the battle against trafficking and exploitation” by using closure orders to clear properties allegedly used for nefarious purposes.

Individuals were barred from entering a house allegedly used for people trafficking after a closure notice was issued.

It is believed this constitutes one of the first examples of a closure notice being used in this way.

Five people have since been charged with conspiracy to hold a person in slavery at the property in Rochdale.

The notice was put in place for the maximum 48 hour period by Rochdale’s Superintendent Neil Evans before being extended to three weeks by officials at Bury Magistrates’ Court.

Police and Crime Commissioner Tony Lloyd said closure notices – a measure introduced as part of the Anti-Social Behaviour Crime and Policing Act 2014 – allowed police to intervene more speedily than had previously been possible.

He has said the measure could in future be used to safeguard vulnerable people before any charges are brought – and, indeed, before any crime has even been committed, for example if someone is sending messages to a child as part of what is later found to be a grooming process.

Before closure orders were introduced police would have had to wait before a magistrate granted permission for a closure order to be imposed.

Closure notices can be issued by a police officer of inspector rank or higher.

They can be used to effectively shut down a range of privately owned premises including houses, factories, shops and car parks by barring anyone but the owner from entering – thus disrupting the activities alleged to be taking place there.

Anyone defying the order can be punished by way of a hefty fine.

GMP has been stressing its commitment to taking any allegations of exploitation incredibly seriously following criticism by Rochdale MP Simon Danczuk, who last month told PoliceOracle.com Chief Constable Sir Peter Fahy had done “too little” to address the issue. 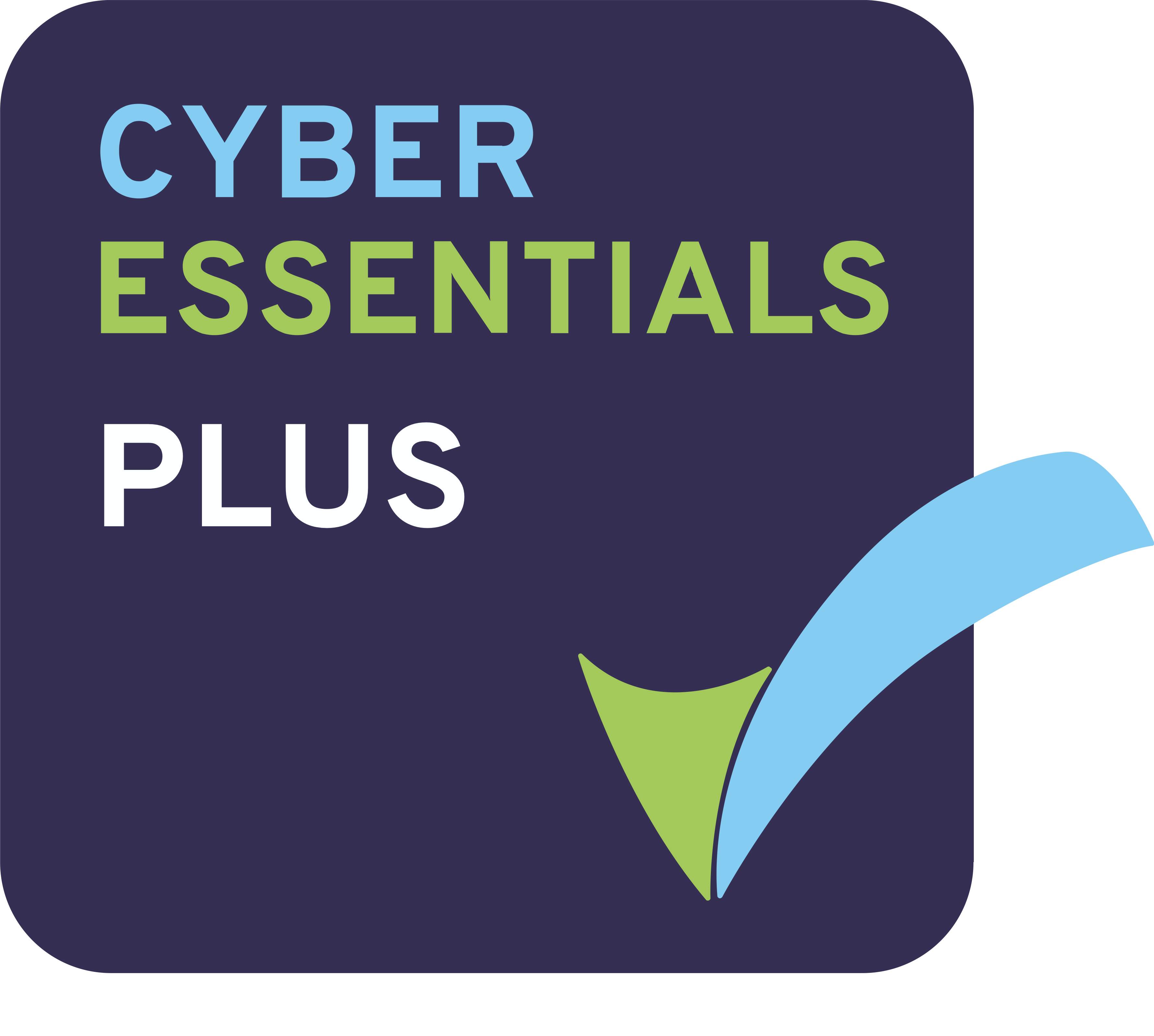